In a sentence: Like Austin’s “performatives”, some models are used not merely to represent, but also to change their targets in various ways; I argue that these models can be evaluated with respect to their “felicity”, i.e. whether their use has achieved this purpose.

In a sentence: Where economists previously viewed the market as arising “spontaneously”, they now increasingly design market algorithms to achieve specific purposes; I trace this development and consider its consequences for the ethics of markets.

In a sentence: Early evidence justified the imposition of lockdowns in high-income countries.

In a sentence: If you believe that rational agents may cooperate in a Prisoners‘ Dilemma, you should be prepared to design the institutions through which we interact accordingly, but I am not optimistic that the result will be desirable.

In a sentence: We were slightly concerned, upon having read Winsberg et al.’s reply to our paper “Were Lockdowns Justified? A Return to the Facts and Evidence”, that they may have fundamentally misunderstood the nature of our argument, so we issue the following clarification, along with a comment on our motivations for writing such a piece, for the interested reader.

In a sentence: When evaluating lockdown policies, the evidential basis upon which governments imposed them should properly be taken into account; unfortunately, philosophers of science have so far failed in this task.

In a sentence: Effective contact tracing in a pandemic requires centralised storage of data, which is justifiable as it may minimise ethical risks, all things considered.

Three Ways in Which Pandemic Models May Perform a Pandemic, (with Lucie White, Donal Khosrowi, and Mathias Frisch) Erasmus Journal for Philosophy and Economics 14(1):110-127, 2021

In a sentence: Epidemiological models may not only forecast, but also influence the course of an epidemic in important ways, and this is what we have seen in the COVID-19 pandemic.

Privacy versus Public Health? A Reassessment of Centralised and Decentralised Digital Contact Tracing, (with Lucie White) Science and Engineering Ethics 27(2):1-13, 2021

In a sentence: We should analyse the overall ethical risks of data technologies, but debates about digital contact tracing have tended to one-sidedly focus on privacy, which has led to largely ineffective designs. 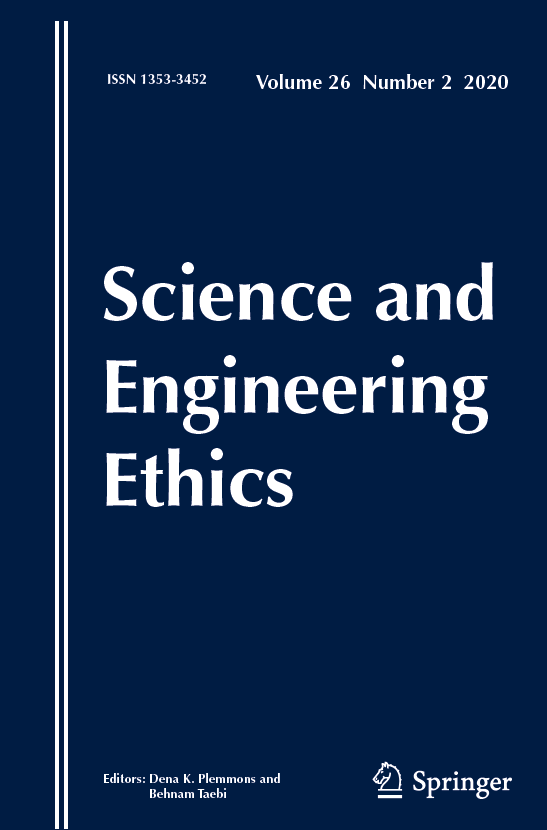 In a sentence: Successful institutional design requires a designer, an engineer and a plumber.

In a sentence: We should not lock down the elderly or other vulnerable groups in a pandemic, but rather put vigorous contact tracing measures on the agenda.

In a sentence: Kidney exchange is ethically justifiable and should not be prohibited.

In a sentence: Having children increases your carbon footprint, but not by as much as many scientists have assumed because they have engaged in methodologically flawed multiple-counting of emissions.

Subject of a response by Seth Wynes and Kimberly Nicholas: Reply to Comment on The climate mitigation gap: education and government recommendations miss the most effective individual actions, Environmental Research Letters 13, 048002, 2018.

Towards a Fair Distribution Mechanism for Asylum, Games 8, 41, 2017

In a sentence: Matching systems show promise for making the distribution of refugees fairer and more efficient, but the devil is in the details.

In a sentence: Dawid, Hartmann and Sprenger defend the possibility of non-empirical theory confirmation via the “No Alternatives Argument”, but their defence begs the question.

Radical Markets: Uprooting Capitalism and Democracy for a Just Society (by Eric Posner and Glen Weyl), Review of Political Economy 31(1), 137-141, 2019 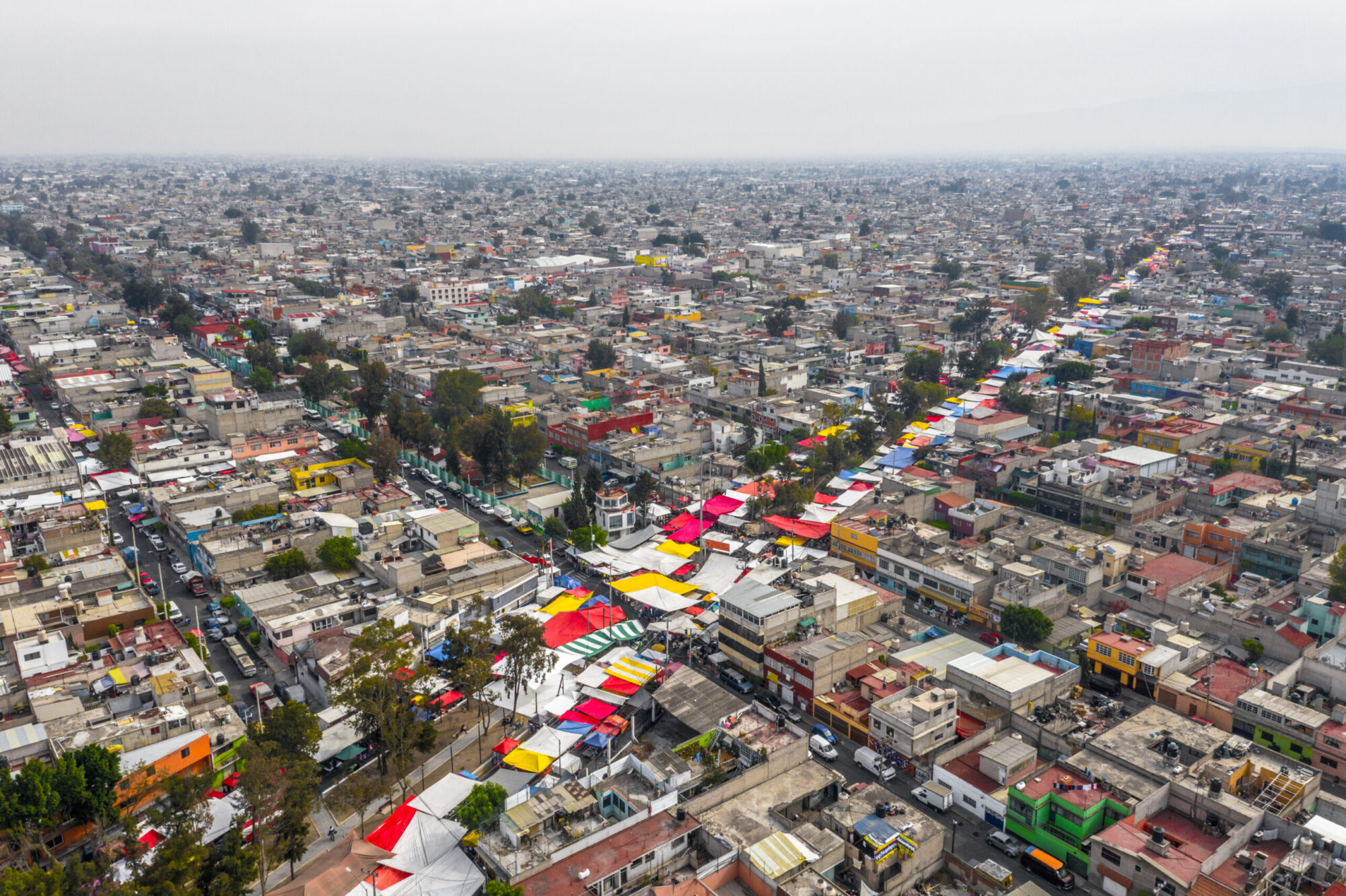